To share your memory on the wall of Leon Rogers, sign in using one of the following options:

“I have fought a good fight,
I have finished the race,
I have kept the faith” 2nd Timothy 4:7
Read Less

To send flowers to the family or plant a tree in memory of Leon D Rogers, please visit our Heartfelt Sympathies Store.

Receive notifications about information and event scheduling for Leon

We encourage you to share your most beloved memories of Leon here, so that the family and other loved ones can always see it. You can upload cherished photographs, or share your favorite stories, and can even comment on those shared by others.

Alejandro sent flowers to the family of Leon D Rogers.
Show you care by sending flowers

Posted Jan 07, 2021 at 12:51pm
Those we love dont fade away, they walk besides us everyday. Unheard but always near, your memories will always keep them here.

Posted Jan 06, 2021 at 08:36pm
My condolences to my beloved Uncle. May the Lord continue to strengthen you, Auntie Karen, and mother Rogers during this time of bereavement. I love each of you all dearly.
Comment Share
Share via:
G 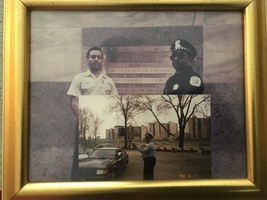 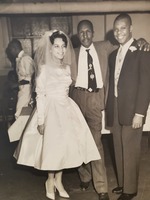 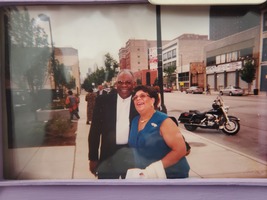 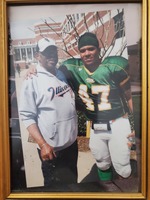