To share your memory on the wall of Anthony Mills, sign in using one of the following options:

Anthony Benjamin Mills was born on September 8, 1944 at Rush Presbyterian St. Luke Hospital in Chicago, IL. He was the only child born in love to the union of Jesse Earl Mills and Adele D... Read More
BIOGRAPHICAL SKETCH
Anthony B. Mills, Sr.

Anthony Benjamin Mills was born on September 8, 1944 at Rush Presbyterian St. Luke Hospital in Chicago, IL. He was the only child born in love to the union of Jesse Earl Mills and Adele Duplessis Mills. As a baby, Anthony was baptized into the Catholic Church, professed the Catholic faith, and served many years as an Altar Boy. Anthony's Catholic faith was transitioned to the Episcopalian faith in 1980 at St. Margaret's Episcopal Church, Chicago, IL and later St.Thomas Episcopal Church, Chicago, IL.

Anthony graduated from Englewood High School in 1962, worked as an office Keypunch Supervisor until he was inducted into the Army forces in 1965. Anthony was honorably discharged from the Army with a Purple Heart Geneva Convention Award in 1967 and two-year college, Reserve status.

Anthony pursued an Administrative/Business focus for a life's work. In 1975, Anthony opened a successful photography studio and became a Family and Commercial Photographer, as well as teacher at Kennedy King College. In 1980, Anthony opened Mills Insurance Agency and Educational Institute, the only Black-owned, Licensed, 5-line Insurance school for Illinois Department of Insurance Pre-license Training Programs where Licensure in Auto. Health, Fire. Property and Life Insurance was offered. Programs also included Correspondence Insurance Education for Licensure. Anthony graduated from Control Data Institute for Computer Programming and Operations in 1985. Anthony provided Driver Education Training for Chicago High School youth through Ward's Driver Training Program; he retired from Computer Programming in 1996 and assumed the computer as a hobby. In 1980,Anthony was blessed to marry the love of his life, Laverne H. Davis, a Registered Nurse (RN) Educator. Anthony spent many years of his retirement assisting his wife, Laverne (LV) with Charitable Fundraising and touring America's 50 great states. There were no children born of this union. Anthony and LV devoted their lives to each other as well as humanitarian work and lifestyles. Anthony and Laverne have enjoyed 38 wonderful years of marriage on life's superhighway together.

Anthony is preceded in death by his grandparents, Benjamin and Estrella Dupleissis; his parents and adopted brother, Joseph. Anthony transitioned to his "Heavenly Realm" on November 14, 2020 and will be missed dearly. Anthony will be missed and his memories cherished by his wife, Laverne H. Mills; son Anthony Mills Jr.; daughters Nicole Bradley and MarshaAshoff; brother John Gajewski (Aljean), and a host of other relatives and devoted friends.
Read Less

To send flowers to the family or plant a tree in memory of Anthony Mills, please visit our Heartfelt Sympathies Store.

Receive notifications about information and event scheduling for Anthony

We have provided a digital copy (PDF) of the Memorial Program that we supply at the time of the service. To Download this file please click the filename below.

We encourage you to share your most beloved memories of Anthony here, so that the family and other loved ones can always see it. You can upload cherished photographs, or share your favorite stories, and can even comment on those shared by others.

Guaranteed hand delivery by a local florist
AS

Posted Dec 02, 2020 at 11:27am
Aunt Laverne, we wish you comfort and blessings for the loss of Uncle Tony. May God grant you with peace. We love you. Andre, Tracie and family.
Comment Share
Share via:
EJ 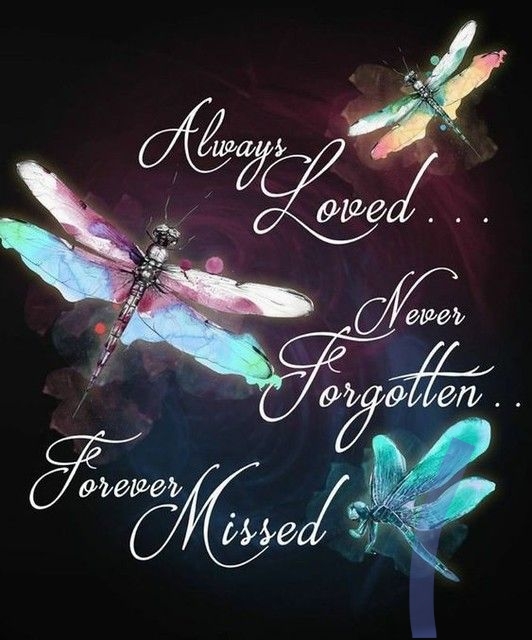 Laverne, Stay strong and always keep focused on God. He will bring you peace and will not let you endure more than you can bear. Love you!!

Posted Nov 30, 2020 at 02:09pm
I would like to extend my condolences to the Mills Family on their lost. My love goes out to you Aunt Laverne and I am so sorry for your loss. God Bless.

Travis Sr., Ericka, Erin, Travis Jr. and I send our most heartfelt condolences to you during this time of bereavement. We will cherish the moments shared with Uncle Tony and pray that you rest in the comfort of knowing he lived a full and accomplished life.

Aunt LaVerne, Rhonda, Jasmine, Kylan, Jamicah, Jheremy, Jaron and I want to send our condolences to you during this time. We know that he is in a better place beside God’s loving arms. The times that we had with Uncle Tony will be cherished because of his energy to live life to the fullest. His accomplishments will never be forgotten or go unnoticed. Love you Adrian R. Hussey and family 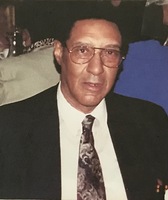 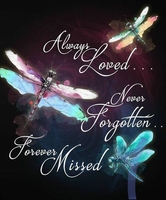